As we are faithful with what God has given us, we know that the future holds limitless possibilities.​

VCS Board of Director Meetings

The VCS Board of Directors meet on the 3rd Tuesday of every month at 6:00 p.m.  The open forum of the meeting begins promptly at 6:00 p.m. in the VCS High School College Resource Center (Room 202), located at 821 Marshall Road.

We are thankful for a creative and ambitious team that works hard to reach out to our communities, grow VCS, and raise money for our students, faculty, and staff.

Personal Quote:  “I hope to continue a tradition of espousing the partnership between school and home. I’m eager to work alongside our parents and community, cultivating in our young men and women character as well as intellectual and extracurricular excellence.” 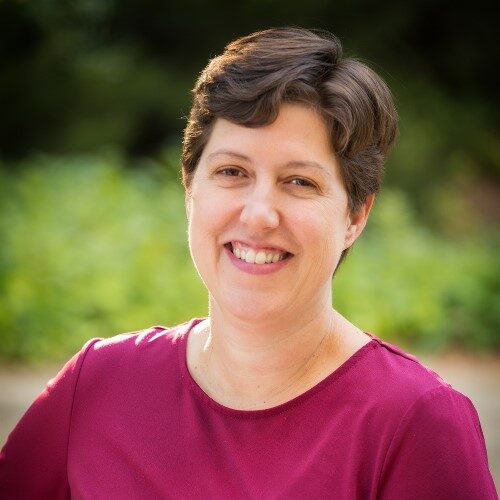 Chairwoman of the Board

Becky Craig, affiliated with VCS since 2015, served as Treasurer of the School Board in 2017-20 before stepping into the Board Chairman position in 2020. Becky, her husband Jeremy, and their two children worship and serve at Crossroads Christian Church in Vacaville. Elaina will graduate VCS in May 2022 and Andrew is on track to graduate in May 2027. She is the Assistant County Executive Officer for Napa County. Additionally, Becky volunteers with the Vacaville Swim Club, for which both children practice and compete, and is a board member of the Vacaville Museum. 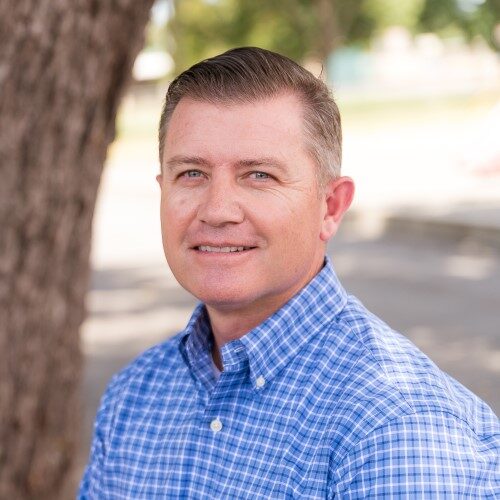 Joe Dingman, affiliated with VCS since 2010, became a board member in 2020 and currently serves as a member at large and Athletic Committee Chair. He and his wife, Natalie have two children, both of whom attend (or attended) Vacaville Christian School. Joe served more than 20 years on active duty in the U.S. Air Force and has spent more than 6 years in the public and private sector and is currently the Executive Director & Director of Staff for Travis Air Force Base. Joe is a graduate from the US Air Force Academy and holds Master’s degrees from Georgetown University’s McCourt School of
Public Policy and Embry Riddle Aeronautical University. In addition to serving on the VCS Board, he serves on other community boards and on a national non-profit veteran foundation. 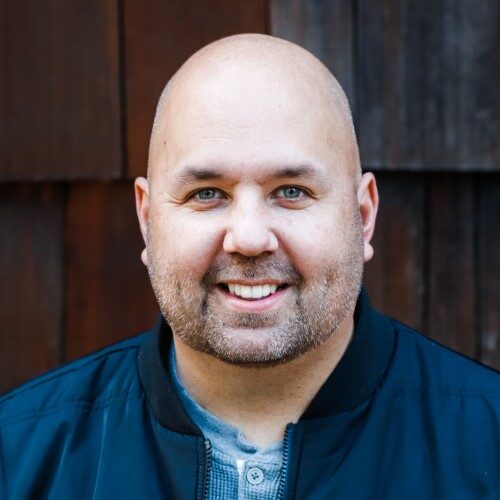 Jason Smotherman, affiliated with VCS since 2013, became a board member in 2018 and currently serves as member at large.  He and his wife, Brooke, have two children, both of whom attend VCS, in elementary and middle school.  Jason holds a Bachelor of Arts degree in Theology from Global University and is currently the Youth Pastor at Harvest Church in Vacaville.  He has served as a youth pastor for over 15 years, oversees the operations RISE24 (a local non-profit), Fuel the Fire ministry internship program at Harvest Church and serves as a leader for the Padan Elementary after school program.  In addition to serving on the VCS board, Jason volunteers his time as a middle school boy’s basketball coach, Chapel special speaker for elementary and high school, sponsors ESPY Awards and is an annual supporter of the VCS annual Crab Feed. 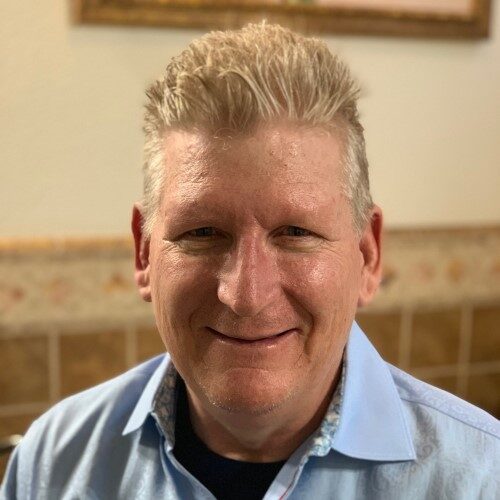 John Biard’s affiliation with VCS commenced in 2015, when his oldest child started Kindergarten Readiness; selecting VCS for its moral compass and academic excellence.  John is new to the VCS Board in 2019.  He received a Bachelor of Arts degree in Political Science from California State University, Fullerton, in 1987; and, then a Juris Doctor degree from the University of the Pacific, McGeorge School of Law, in 1991.  He has been practicing law in California and U.S. federal courts since 1992, serving first as a trial lawyer, and then as Chief Legal Officer and General Counsel, for a national public transportation provider, prior to his current employ.  Since 2011, John has served as Northern California Managing Counsel, for an international, publicly traded insurance company, responsible for two law offices in Rancho Cordova and Walnut Creek.  John and his wife, Charity, married in 2003, and moved to Vacaville in 2005.  As of 2019, their son, Micah, and daughter, Halo, both attend VCS; Micah in the 3rd grade, and Halo, in Kindergarten.  Charity works harder than all, taking care of John and children.  The family attends Church in Dixon, and frequently in Vacaville, too. 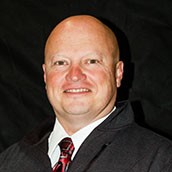 Seth Jamel, affiliated with VCS since 2005, became a board member in 2017 and currently serves as a member at large.  He and his wife, Theresa, have three children, two of whom attend VCS.  Seth holds an Associates of Science degree from Yuba College and has been in law enforcement for 23 years.  Seth is currently a motorcycle police officer for the City of Fairfield, a drill instructor at the Safety Academy and serves as a member of The Father’s House security team.  In addition to serving on the VCS board, Seth actively serves the VCS campus with his involvement in Cops on Campus and he is the Booster Club Board liaison. 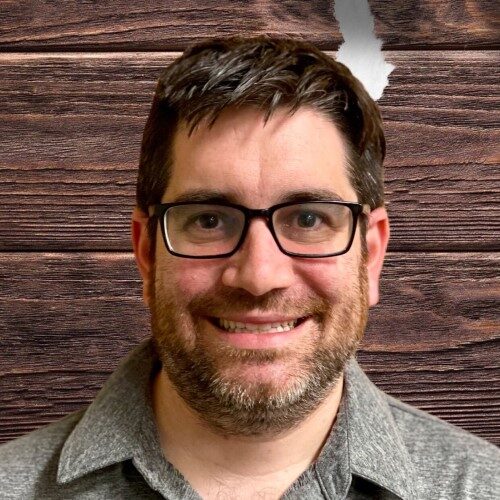 Dr. Justin Kagin holds a Ph.D. in agricultural economics and has over 19 years of experience in developing countries. As founder and CEO of Kagin’s Consulting, he has managed and worked on numerous agricultural, social protection, and other poverty alleviation projects. He has worked extensively in Sub-Saharan Africa and around the world with clients ranging from UN agencies (UNFAO, UNDP, UNICEF, UNILO, and the World Bank), the Bill and Melinda Gates Foundation, the Millennium Challenge Corporation, Universities, NGOs and government ministries.

He is also the co-founder and director of the Economics, Diplomacy and Integrity Forum, a program of the non-profit Forum for Leadership and Reconciliation that began in 2006, in the countries of the Balkans (Slovenia, Croatia, Serbia, Kosovo, Montegro, Macedonia, Bulgaria, Romania, Albania) and expanded to other countries such as Israel, Costa Rica, and the US.

Justin is also a proud father of four boys who attend VCS and has a wonderful wife – Ivona! 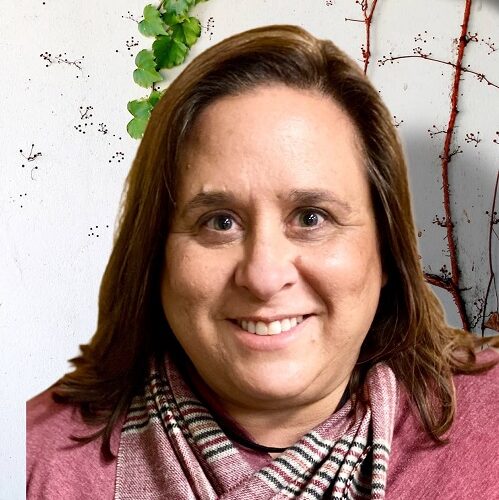 Susanna Brooks’ affiliation with VCS commenced in 1979 when she attended the “Christian Academy” as a student. She returned briefly as a teacher in 1993 and as a parent in 2011. Susanna and her husband Bryan have a daughter, Sabrina, currently attending Vacaville Christian Middle School and are members of St. Joseph’s Catholic Church. She holds a Bachelor of Science degree in Economics and Business Administration from Saint Mary’s College and a Master of Arts degree in Sports Management from the University of San Francisco. Susanna oversees the financial operations of All Bay Mill & Lumber Co., her family-owned small business. She has served on various boards in the community including the Vacaville Chamber of Commerce, Downtown Vacaville Business Improvement District, Vacaville Performing Arts Theatre and Vacaville Public Education Foundation. In addition to serving on the VCS Board, she volunteers her time fundraising for local charities and enjoys scorekeeping for her daughter’s travel softball team. 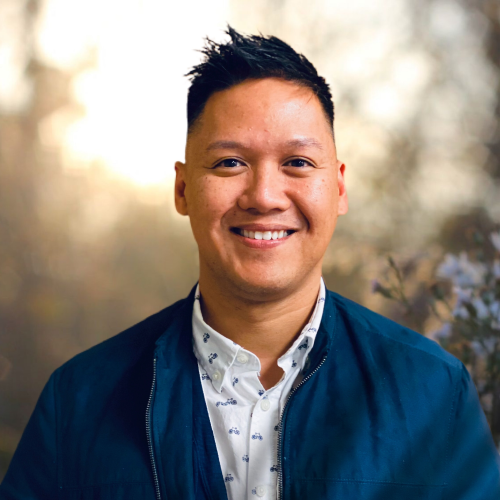 Lou Cabral , affiliated with VCS since 2015, became a board member in 2021 and currently serves as member at large. He and his wife, Hollie, have one child who attends VCS, in elementary school. Lou holds a Bachelor of Science degree in Operations Management from Sacramento State University and works for Bureau of Reclamation as a Contract Specialist. He also is an Air Force Reservist at Travis AFB. In addition to serving on the VCS board, Lou
volunteers his time as a Trustee at Calvary Baptist Church in Fairfield and serves on the youth ministry. 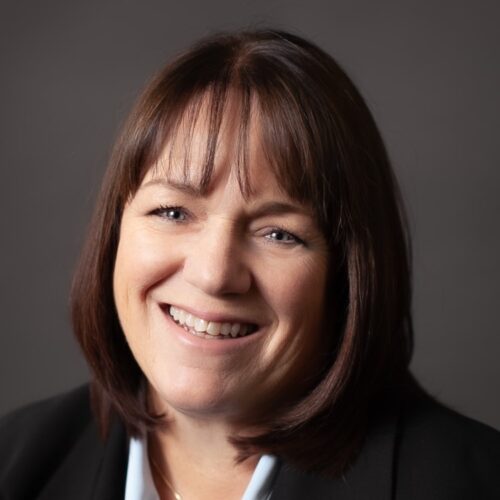 Darelyn Pazdel, affiliated with VCS since 2002, is a new board member as of 2021 and currently serves as member at large. She and her husband, Bejan, have 3 children, two of whom have graduated from VCS and 1, a current high school student. Darelyn and her family attend Parkway Community Church. She holds an undergraduate business degree from San Jose State University and a Master’s Degree of Business Administration from Golden Gate University. She is an Operations Director for PRIDE Industries and has 25 years of experience managing in the not-for-profit sector. She is an Executive Board Member for the Fairfield Suisun Chamber of Commerce as well as the Travis Regional Armed Forces Committee. Darelyn and her husband currently volunteer with the VCS football and baseball programs as well as serve and support on the VCS Booster Club Board.

Vacaville Christian Schools, admits students of any race, color, national, or ethnic origin to all the rights, privileges, programs, and activities generally accorded or made available to students of the school. It does not discriminate on the basis of race, color, national, or ethnic origin in administration of its educational policies, admissions policies, scholarship and loan programs, and athletic and other school administered programs.