VCS Chapel Leadership recently released an album of all original worship music that was biblically researched, composed, and performed by them!

Here are the links to the album on iTunes and Spotify (it’s also on YouTubeMusic, Pandora, iHeart Radio, Tidal, Shazam, and several other music platforms – just search for Kineo Chapel Band). Here’s also a video that gives you a behind-the-scenes look at recording the album. I have personally added the album to my favorite Spotify playlists and encourage you to also support our Chapel Leadership team!

Check out our VCS Stories 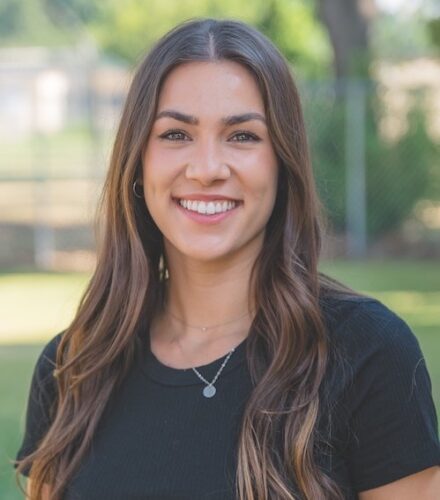 VCS wants the best from you, and will help you realize your full potential. 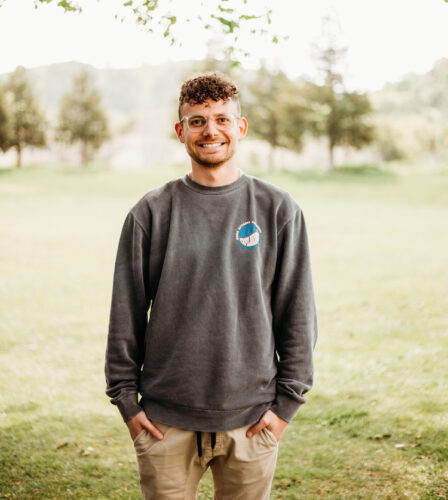 Whenever I reflect on my days at VCS, people are always the thing I remember 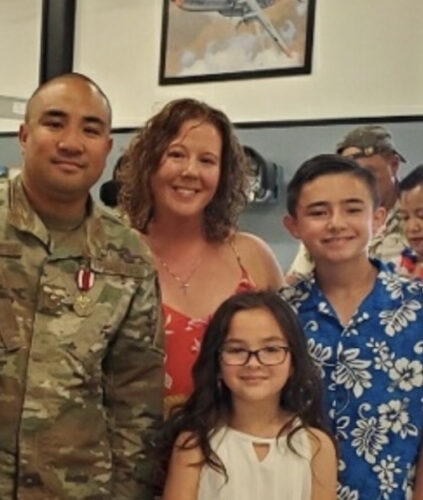 Spiritual investment is far more important than any other type of investment. The VCS

Vacaville Christian Schools, admits students of any race, color, national, or ethnic origin to all the rights, privileges, programs, and activities generally accorded or made available to students of the school. It does not discriminate on the basis of race, color, national, or ethnic origin in administration of its educational policies, admissions policies, scholarship and loan programs, and athletic and other school administered programs.